Today was sponsored by an old battle buddy. He wanted to make sure I had a hotel and a good dinner. His words.

It made today so much nicer and easier on the mind knowing that I’d have a real bed to sleep in tonight.

So a huge thank you goes out to him and a couple others. I appreciate the love.

I left camp early and by 7am I was sitting in a little cafe getting coffee and French toast. That’s always a decent way to start the day.

At some point while driving through New York state this last week, a gentleman approached me as I was fueling up. He’d noticed my combat vets vest and he is a member of the Patriot Riders Motorcycle club. As we were discussing my trip, he mentioned that I should really do Mt. Washington. I’d heard of it before but it hadn’t been on my route. Well, somehow I’d changed things up enough that it would be “on the way”. I’m so glad I did it. It costs $17 for a motorcycle to ride to the top. The mountain has some long history with Americans. The first idiot climbed it in 1649. Why? I don’t know. Then some other idiots built a “hotel” up there in 1852. Apparently there were a lot of stupid people back then because the hotel was busy. Mt. Washington has the highest recorded wind speed on earth. It as also typically covered in clouds or very low visibility along with the winds. I got lucky today. It was 71 degrees at the summit, clear blue skies and zero wind. People I overheard talking had been there many times and had never seen it that nice. By the way, the road up is insanely narrow and steep. No guardrails or a center line for most of it. They were also doing construction so a mile of it was compacted dirt. 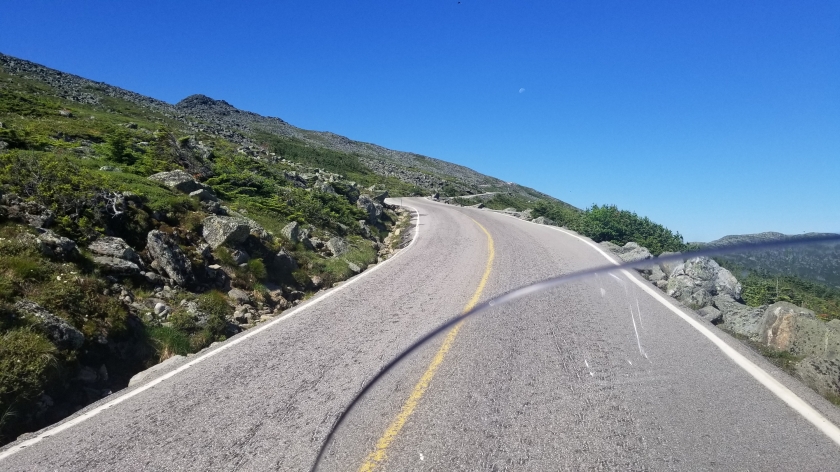 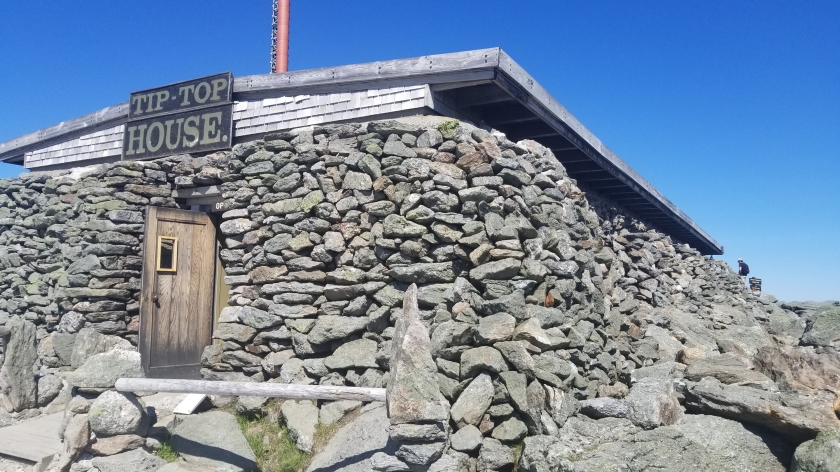 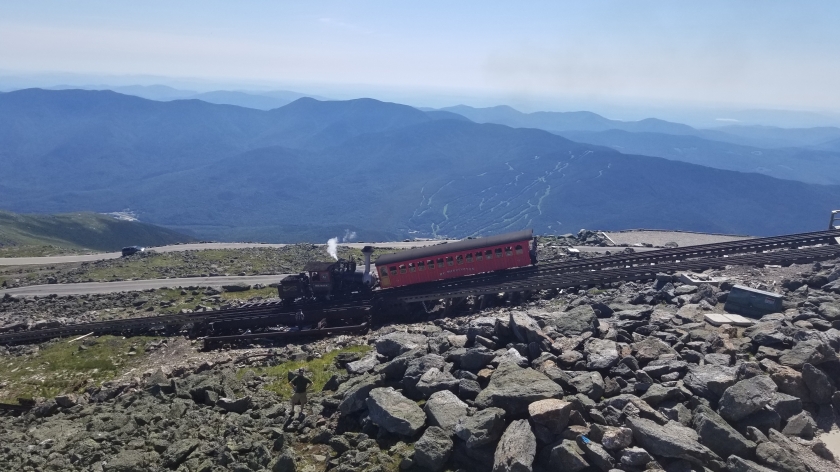 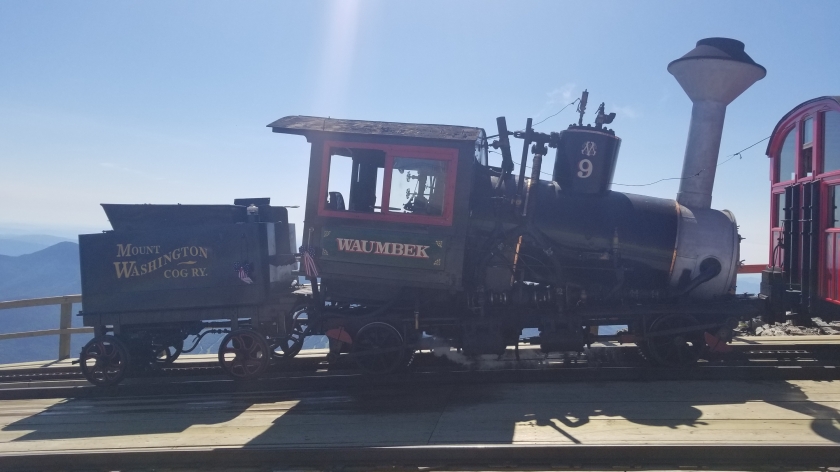 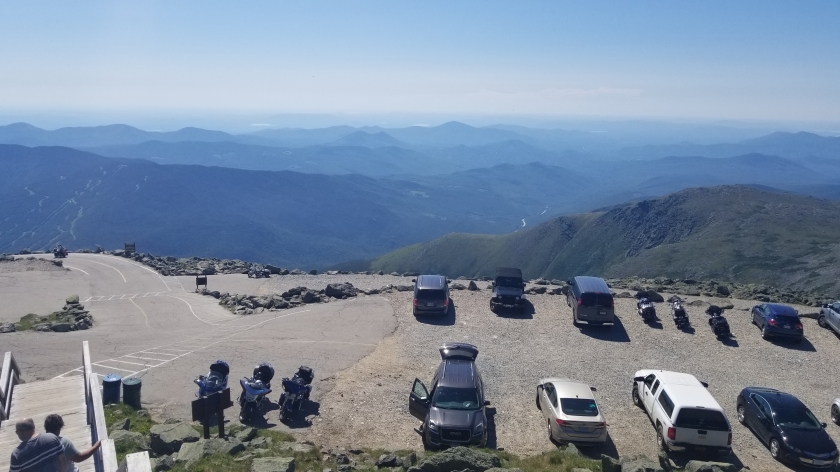 I survived the mountain and literally got the bumper sticker (they hand them out at the bottom).

I figured since I was so close to Maine, I might as well cross the border.

I hadn’t really figured out where I’d be for the 4th and as I rode along, I decided that Portland would be as good a place as any. Especially since I didn’t need to worry about camping. So nice.

I pulled into Portland’s old district and found a lobster shop right on a pier. It was about 2pm and I was hungry. Hungry and lobster don’t equal cheap. Oh well. Two lobster rolls hit the spot. So much so that I’m writing this at 11:10pm and I’m not hungry. That was fun, and really good. I wish I could find them back home.

While I was eating I looked over at one of the charter whale watching boats. I checked out their website just for kicks and saw that they were doing a fireworks cruise that evening and there was only 1 ticket available. Boom. Mine.

I’m not sure what possessed me to do the cruise. I wanted to see the fireworks but I didn’t know where to go and the whole crowd thing. The cruise solved those two problems.

I’m not one of those vets that avoids fireworks. I personally think it’s ridiculous. If a loud noise surprises me, then yes, I may get triggered. If I’m expecting it and know where it’s coming from, like fireworks, then it’s perfectly fine.

It turned out to be a really enjoyable evening.

Now I’m back at the hotel. Another old one too. This one is really quaint. It was built in 1879. My bathroom is my own, but it’s down the hall and I need to use my key. Plus I go up a million crazy stairs just to get to the third floor. I love it.

I think tomorrow I’ll follow the coast for just a short while before I make the turn West.

I hope everyone still has all of their fingers. 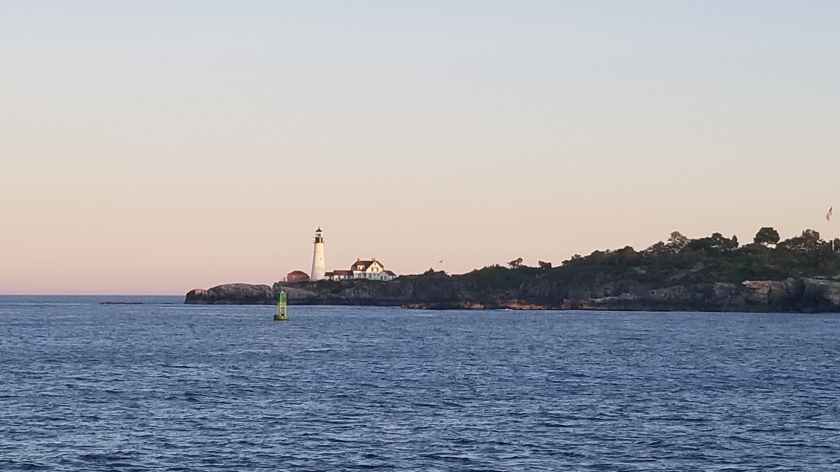 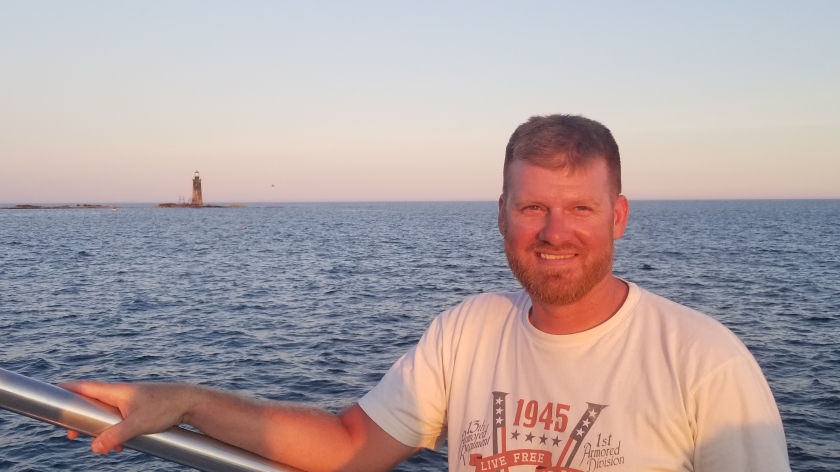 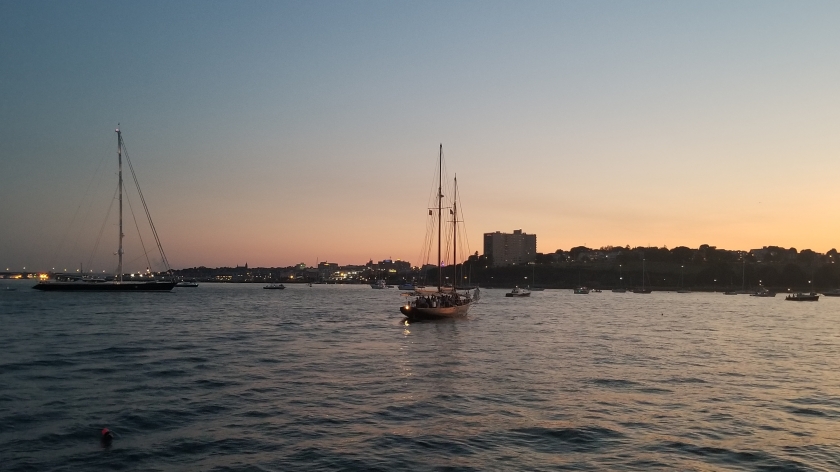 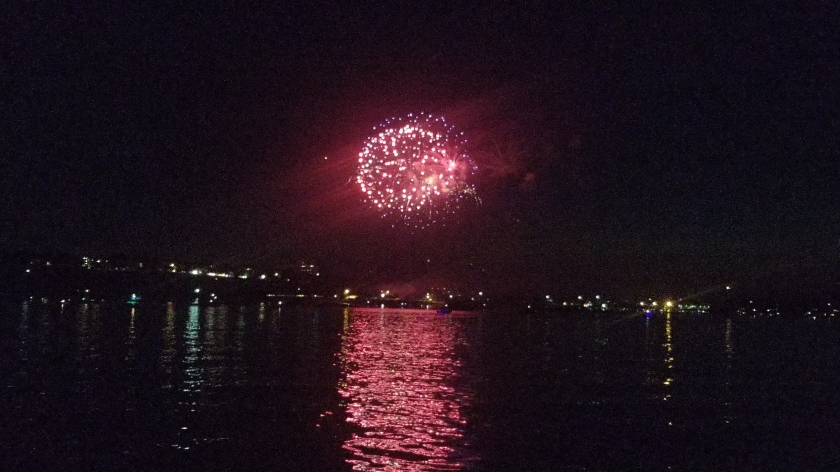 One thought on “Happy 4th of July!”