Posting this on Sunday morning, the 24th.

I stayed at a hotel again last night due to constant threat of rain. I’m really hoping that the rain will pass.

The best part about last night though was that I met up with Patrick and Kevin. They are from Virginia and were out riding the Blue Ridge Parkway. I know Patrick from a couple of years ago. He and his wife were my first clients when I began guiding with Utah Mountain Biking Adventures. We’ve stayed in touch and it was so fortuitous that we were able to meet here. I am going to ride with them today for awhile.

Yesterday was an easy day. I only rode about 168 miles but I stopped at so many places.

It was an accident that I was in Lexington on Saturday. I hadn’t originally planned to be there for any reason but the rain on Friday night made me stop sooner than expected. Lucky me though. As I was researching Lexington I discovered that there were so many things there worth seeing. First I went to the Virginia Military Institute and toured their grounds and museum. Then I went downtown and took a guided tour of Stonewall Jackson’s home. I then rode over to the cemetery where he is buried. 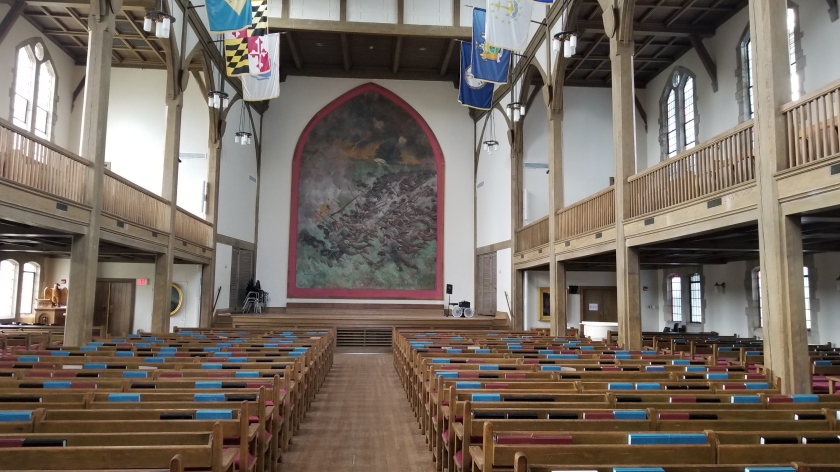 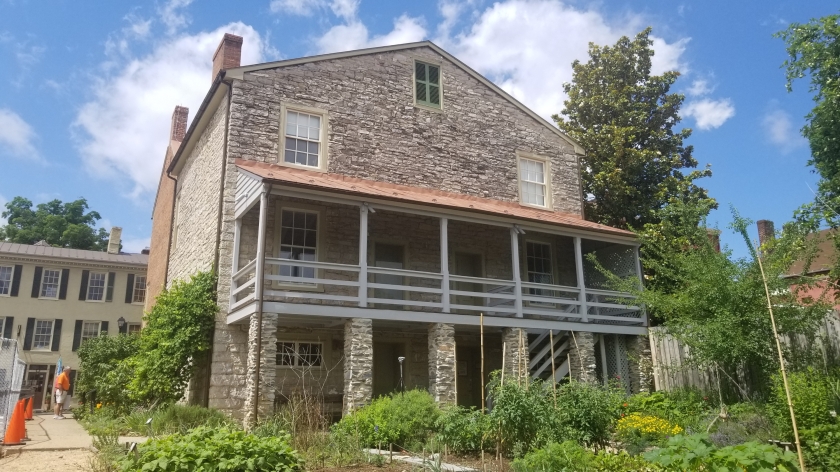 I also learned that Robert E. Lee is buried nearby at the college he was a superintendent of during the last years of his life. 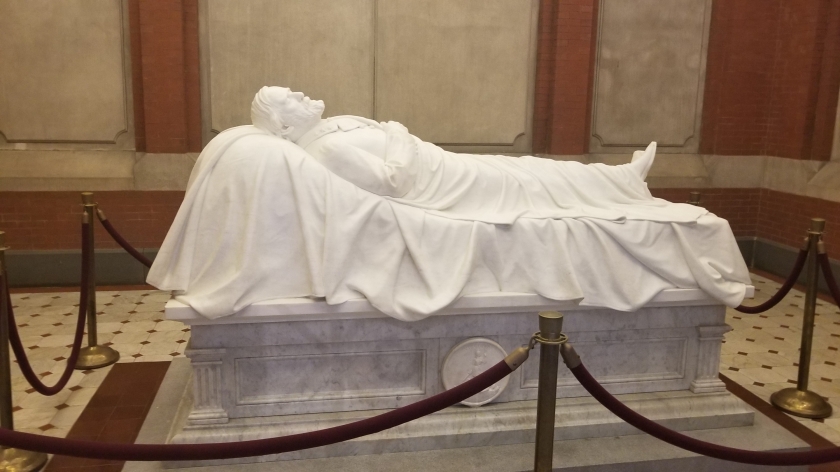 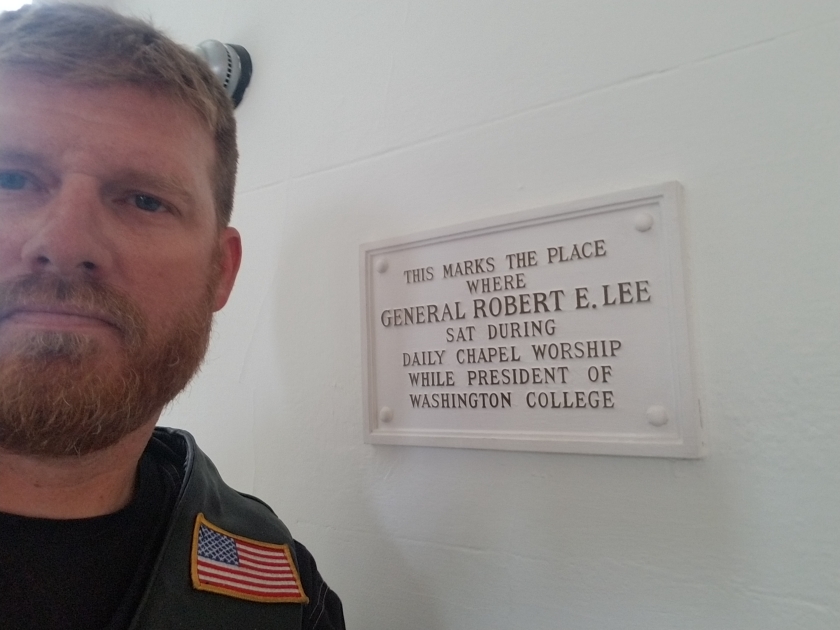 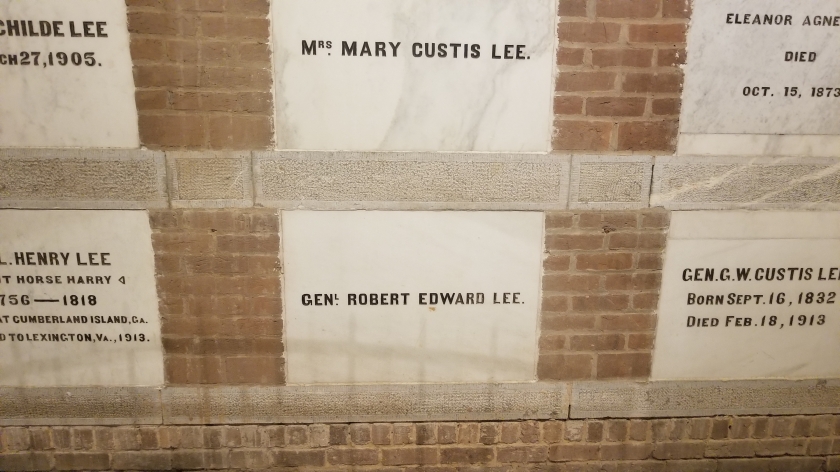 I grabbed a bite to eat in Lexington before I finally got underway for the day. I took some back roads over to Appomattox Court House. It was very interesting walking around the old town. I learned that the surrender didn’t take place at the actual court house, but at the McLean house nearby. The whole town was essentially called Appomattox Court House.

I took off and went to Monticello. I have always been fascinated with Thomas Jefferson and so this was kind of my Graceland. It was not what I was expecting and I could have easily spent days here. I took the house tour and walked the grounds. 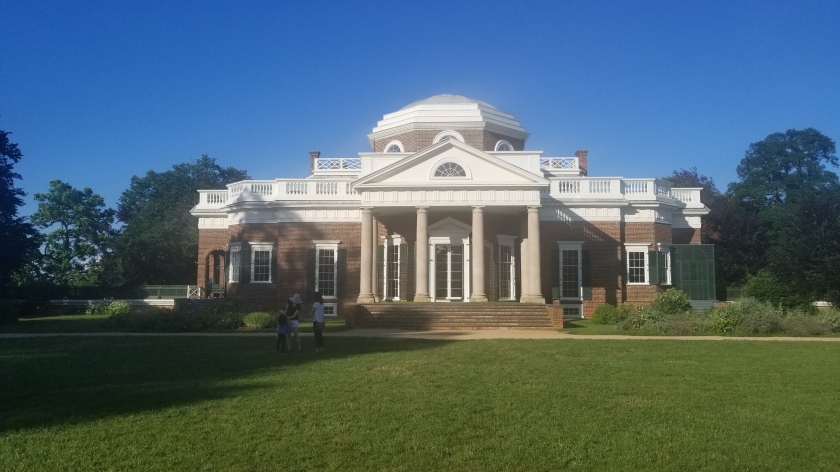 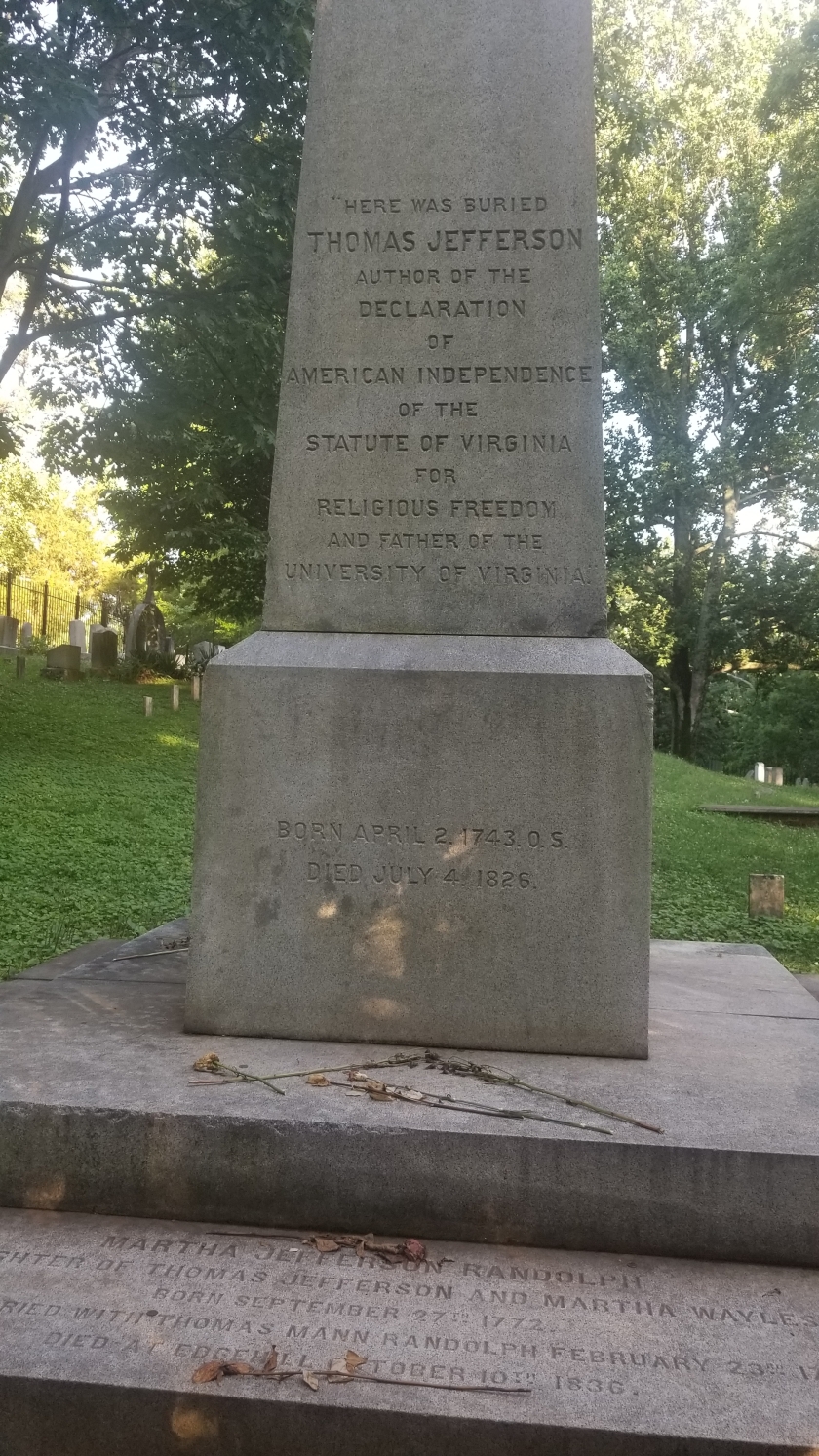 Just amazing. The ride to the hotel took me through Charlottesville which looked like a really neat town. If I didn’t need to meet up with Patrick and Kevin, I would have stayed a bit longer.

Sorry for the delay in getting this report out there but it was really nice to have people to talk with last night.

One thought on “Gravely interesting.”