I run out of patience quickly.

And then it becomes anger.

I don’t mean to be so impatient but it comes with the territory. A very short fuse.

If I expect something and that something isn’t happening, then I am on edge and woe be the person responsible.

I’ve had to apologize to my wife several times this trip. I snap and say things I shouldn’t. At least I recognize it and can say something but it’s always too late. She’s a saint for putting up with me and forgives me pretty quickly.

People I don’t know though? Oh, it’s on. Don’t piss me off. I will let you have it. I don’t have much remorse for that and I know that makes me not a very nice person.

Today had moments. We called it a day a bit earlier than normal because my patience and tolerance is wearing thin. We’ll quit while we’re ahead.

We went on the paddle steamer Natchez and wandered the city streets a lot.

We’re still one souvenir short for our oldest son.

Tomorrow is the Tomato festival and Megan is already training for the tomato eating contest.

It’s been a good break so far. 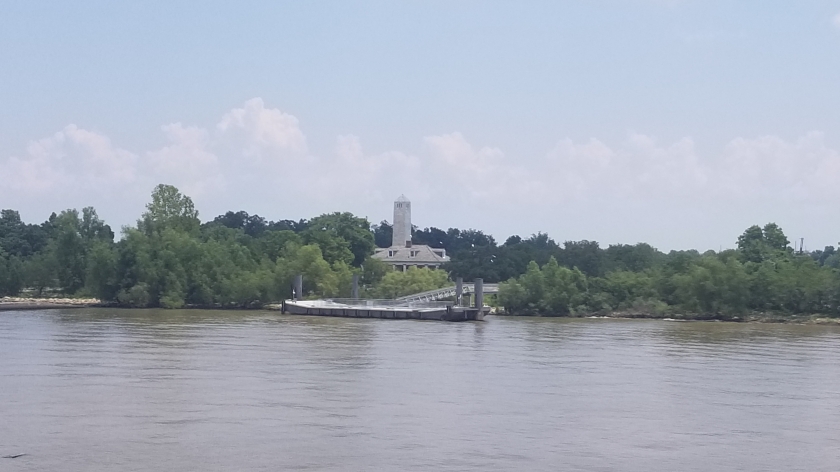